The Native Village of Eyak

Officially formalized in 1980, the Native Village of Eyak (NVE) has become a diverse and dynamic union of many Native peoples united as a successful, sovereign and independent nation. Home to the Eyak, Aleut, Tlingit, Athabascan, and Yupik peoples for over 10,000 years, the village is located between the major ecosystems of the Prince William Sound and the Copper River Delta on the eastern Gulf of Alaska.

The Native Village of Eyak Traditional Council is a tribal government that promotes self-determination to Native Village of Eyak tribal members. Under the guidance of the Council, tribal offices provide health and social services, economic development, natural resource/environmental education, jobs, and job training to the Native Village of Eyak. The Tribe operates in a way that is acceptable to Alaska Native cultural values and traditions in order to enhance the well-being of their people both physically and spiritually. The Tribal Council seeks ways to enrich tribal living through community-operated tribal programs and self-determination opportunities. 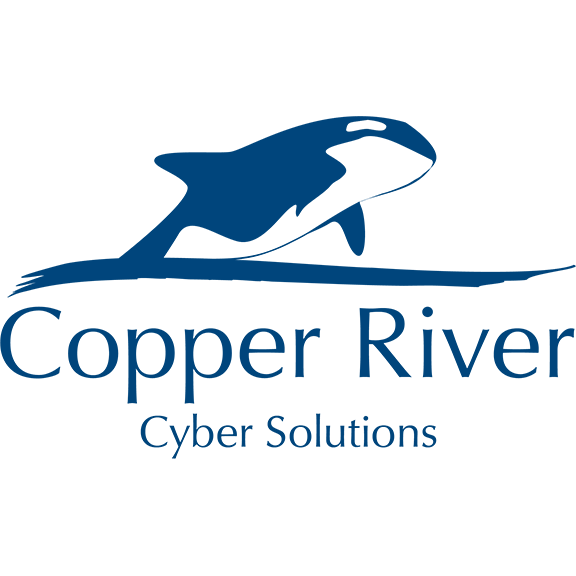 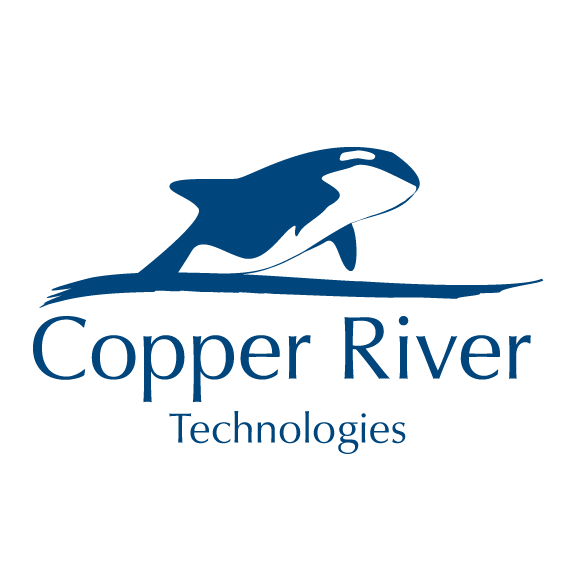 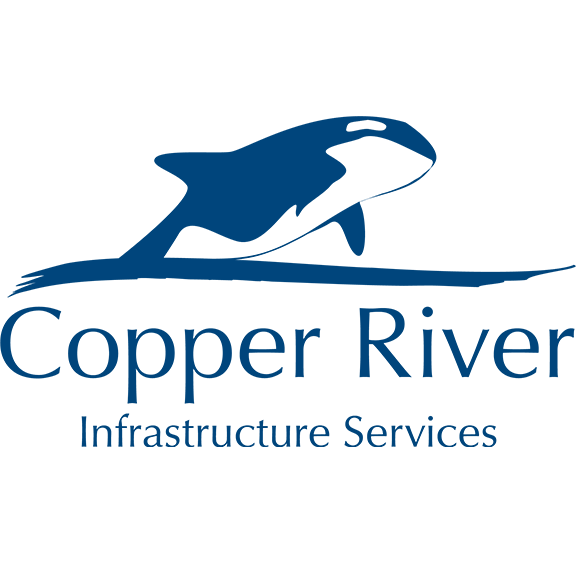